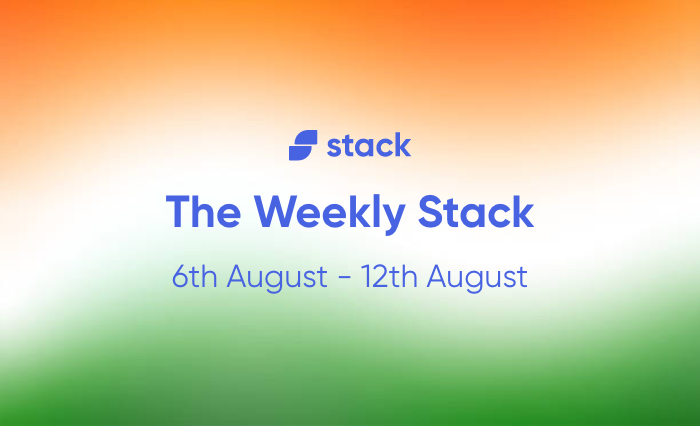 Disney currently has 221 million direct-to-consumer members, surpassing Netflix's 220.7 million users as of July 2022, according to Variety. Hulu has 46.2 million subscribers, Disney+ has 152.1 million, and ESPN+ has 22.8 million. Disney withheld its individual subscriber numbers, thus it's possible for a single customer to have separate memberships to two or three services. Nevertheless, the numbers still show success for the business. During the third fiscal quarter of the business, Disney+ added 14.4 million users, while Hulu and ESPN+ added 600,000 and 500,000 new subscribers, respectively.

Disney allegedly spent more than $1 billion on content during the third quarter as part of its ongoing commitment to investing extensively in streaming. Percy Jackson and the Olympians, National Treasure: Edge of History, Nautilus, and new seasons of The Mighty Ducks: Game Changers and Doogie Kame-loha, M.D. are a few well-known Disney+ series that are currently in development. New Star Wars and Marvel programmes, such as She-Hulk: Attorney at Law, Daredevil: Born Again, The Mandalorian Season 3, and Star Wars: Skeleton Crew, will also be available on the streaming service.

Tech Stocks Are Back in the Market’s Driver’s Seat

Since June 16, the tech and consumer discretionary sectors, which include companies like Apple Inc., Microsoft Corp., Amazon.com Inc., and Tesla Inc., have increased 20% and 25% more than the three defensive sectors combined. The index's own gains have increased by 15%, bringing the year's losses down to 12%. Since its previous low, the tech-focused Nasdaq Composite has increased by more than 20%, signalling the return of a bull market.

Expectations that the Federal Reserve will slow down its aggressive pace of interest rate increases as inflation eventually declines. The U.S. economy may not be cooling as swiftly as initially anticipated, according to Friday's employment data, which showed that both job growth and salary increases exceeded expectations. Additionally, a rebound usually occurs after a particularly difficult period for the markets.

Taxpayers not eligible to join Atal Pension Yojana from Oct 1

It won't have an impact on current subscribers. After turning 60, programme participants receive a minimum guaranteed pension ranging from Rs 1,000 to Rs 5,000 per month, based on their contributions. Subscribers who joined or joined the programme prior to October 1 will not be subject to the new notification. Currently, anyone with a savings bank account in India between the ages of 18 and 40 can join APY through bank or post office offices.

The letter stated that if a subscriber who joined on or after October 1, 2022, is later discovered to have paid income taxes on or before the date of application, the APY account will be cancelled and the subscriber will get the total amount of pension wealth accumulated up to that point.

Since the SEBI approved the merger of the two multiplex chains, shares of PVR and INOX have been rising. The INOX PVR merger will result in the development of the largest multiplex chain in India, which will cover more than 80% of the multiplex industry in India with over 1500 screens. Both stocks have increased more than 11% over the past month, and market experts remain bullish on both equities.

There is a catch, though, for PVR stockholders who stand to gain roughly 6.70 per cent from this PVR INOX agreement even if neither stock moves during the course of the merger.