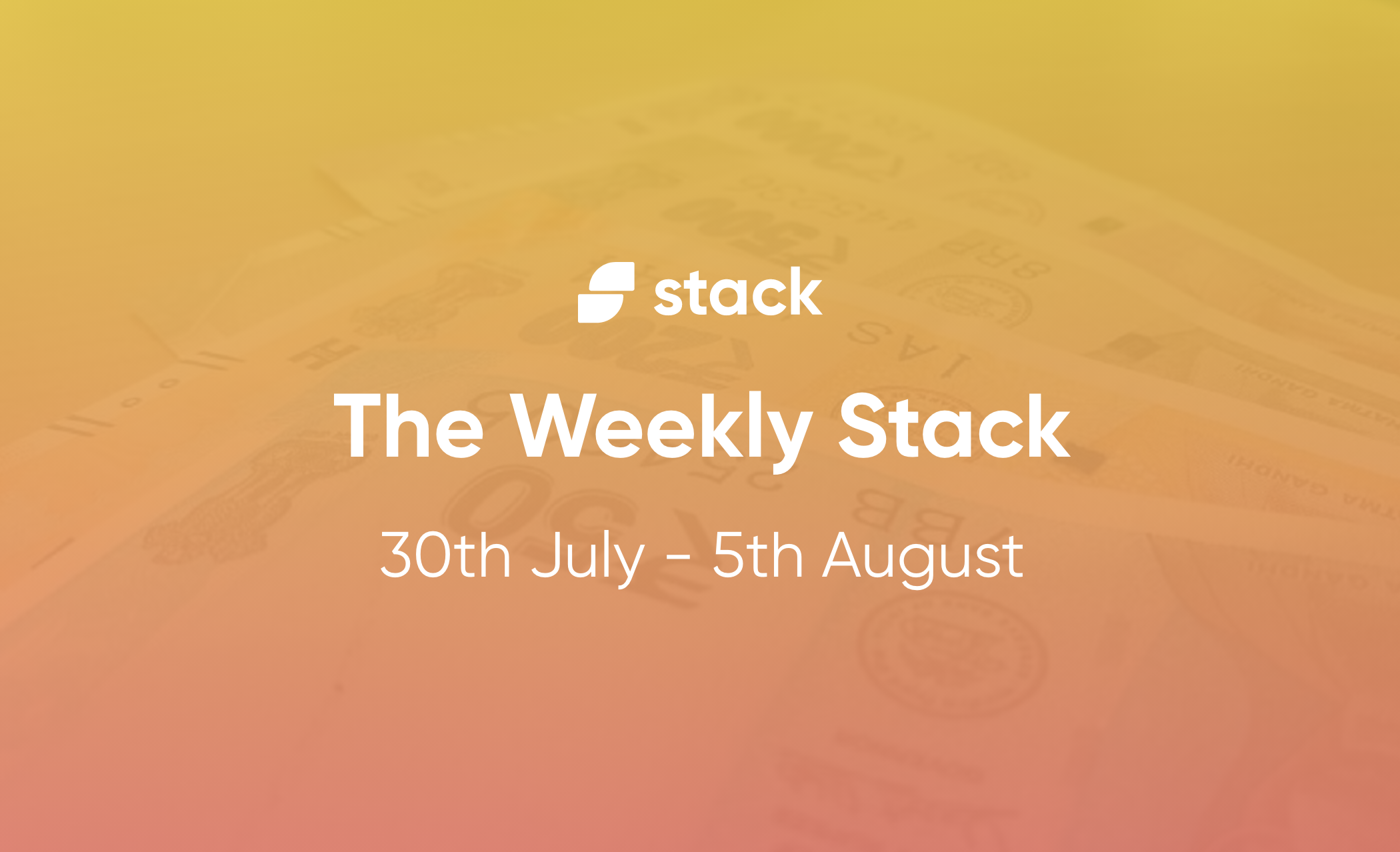 After 2 quarters of decline in GDP, the United States may already be in a Recession.

Due to ongoing debate, Wikipedia has blocked users from editing its ‘Recession’ page. Offbeat indexes show positive signs of recession. To accurately judge the situation, there is no historical precedence that suggests a recessionary economy can create 528,000 jobs in a single month, as the United States did in July. But it doesn't mean there won't be a recession in the future; in fact, the labour market's extraordinary resilience might be the largest threat. A recession threat exists through 2023 as a result of the Federal Reserve's rate tightening to combat inflation.

Technically, the decision is decided by a panel of specialists that consider monthly indications of manufacturing, consumer spending, employment, and personal income, among other things. However, many Americans already believe that the nation is in a recession as a result of inflation being at a four-decade high.

According to the theory that men will put off buying boxers and briefs as things grow tight, former Federal Reserve Chair Alan Greenspan was a supporter of keeping track of men's underwear shopping patterns. Euromonitor data show that this held true both throughout the 2008 financial crisis and the 2020 pandemic quarantine. Walmart Inc., which reports on August 16, recently reduced its profit prediction, in part due to the need for deeper discounts to get rid of an overstock of products like clothes that are sluggish to move.

Our Opinion: The officials who usually declare this, haven't done so yet. Although as per the original definition of a recession, the country has suffered two-quarters of negative growth. As of right now we cannot jump to conclusions as there is the possibility for a recovery in the near future.

After the RBI MPC increased the repo rate by 50 bps on Friday, the BSE Sensex and NSE Nifty 50 were trading flat to up. Index heavyweight stocks including ICICI Bank, Infosys, State Bank of India, Bharti Airtel, and UltraTech Cement, among others, contributed to the indices' continued uptrend. BSE Sensex has reached a high of 58,649.19 and a low of 58,326.70 so far today. NSE Nifty experienced daily highs of 17,474.40 and lows of 17,381.40. Mahindra & Mahindra (M&M) exceeded the previous high of Rs 1,265 per share to reach a new 52-week high of Rs 1,279 on the S&P BSE Sensex. While no stock on the S&P BSE Sensex recorded a new 52-week low.

Our Opinion: The market is in an upward trend at the moment. Investing in any of the mentioned stocks right now might be beneficial.

The real GDP growth prediction for the fiscal year 2022–2023 is kept at 7.2 percent, with Q1–16.2 percent, Q2–6.2 percent, Q3–4.1 percent, and Q4–4 percent with risks largely balanced, according to a statement from the Reserve Bank of India on Friday. The rate-setting body of the RBI, the Monetary Policy Committee (MPC), convened on August 3 for a three-day meeting to discuss the state of the economy.

At a press conference after the three-day meeting, RBI Governor Shaktikanta Das said that the real GDP growth for the first quarter of Fiscal Year 2023–2024 is anticipated to be 6.7 percent. According to the RBI Governor -

RBI’s third rate hike to control inflation that hit a multi-year high recently forces major central banks across the world to take this path. In its most recent MPC meeting, the RBI increased the repo rate by 50 basis points to 5.4 percent, a level is last seen before the Covid-19 outbreak. In an effort to keep inflation under control, the Central Bank increased the interest rate for the third month running since May 22 by a total of 140 bps. The RBI has maintained its CPI inflation projection for FY23 at 6.7 percent despite this significant increase, expecting inflation to continue beyond its comfort level. The RBI projects that India's GDP would expand by 7.2 percent in FY23.