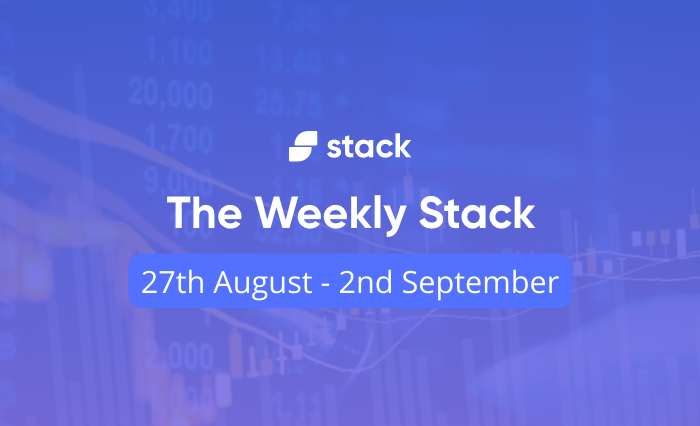 As part of its periodic review, the Nifty -50 index of the National Stock Exchange (NSE) will see Adani Enterprises enter the benchmark index, replacing Shree Cement. The changes will be effective from 30 September. This would be the second Adani stock to be included in the Nifty index, after Adani Ports and Special Economic Zone.

Adani Enterprises is the flagship firm of Adani Group and Shree Cement is the leading cement-making firm, owning brands such as Roofon, Bangur Power, Shree Jung Rodhak, Bangur Cement and Rockstrong. Apart from Nifty 50, changes have been announced in other indices – Nifty Next 50, Nifty 500, Nifty 200 and Nifty 100.

Shares of Nvidia and other semiconductor companies fell Thursday after the US government restricted the sale of some advanced chips to China and Russia because of national security concerns. Nvidia shares dropped as much as 12% to an intraday low of $132.70, the lowest price since March 2021. The shares hovered around that price during early afternoon trade. The stock this year through Wednesday's session had lost 49%.

Nvidia in a filing with the Securities and Exchange Commission said the US government has imposed a new licensing requirement to sell its A100 and H100 chips for high-performance graphics processing units, or GPUs, to China, Hong Kong, and Russia. Nvidia noted it doesn't sell products to customers in Russia.

China has been luring economically vulnerable and strategically significant nations by lending finances to them through the promise of several development projects, and has emerged as the third largest official creditor in the world.

Since developed and underdeveloped nations continue to look for financial assistance, China has been capitalizing upon its economic dominance through the veil of providing loans.

According to Global Stratview, more than a dozen under-developed countries owe a debt of at least 20 per cent of their GDPs to China and currently withhold an outstanding claim of more than 5 per cent of the globe’s total GDP.

The Indian economy grew by 13.5% in the April-June fiscal period, the quickest in the prior four quarters, thanks to improved performance in the agriculture and services sectors, according to official figures. India remained the fastest-growing major economy, with China posting 0.4% growth in the April-June 2022 quarter.

According to National Statistical Office figures, the Indian economy increased by 20.1% between April and June 2021-22. (NSO). The GDP increased by 8.4% in July-September 2021, 5.4% in October-December 2021, and 4.1% in January-March 2022. GVA growth in the services sector (trade, hotel, transportation, communication, and broadcasting services) was 25.7% in the first quarter, compared to 34.3% in the previous quarter.