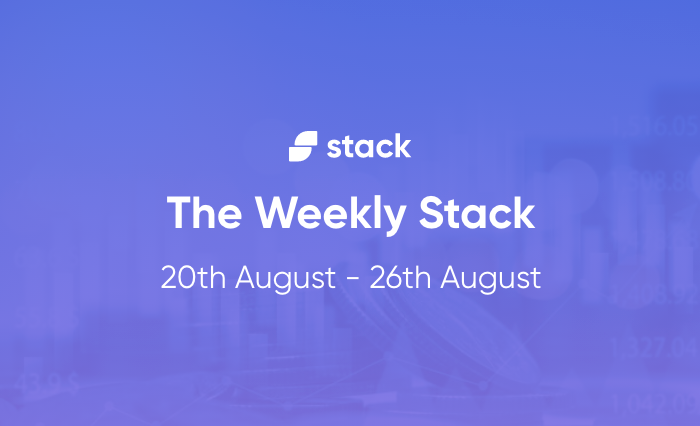 Are UPI transactions going to have a fee? This is what the government says

The Government of India won't levy any charges on Unified Payments Interface (UPI) services. In a tweet, the finance ministry said that UPI would remain free. "UPI is a digital public good with immense convenience for the public and productivity gains for the economy. There is no consideration in Govt to levy any charges for UPI services. The concerns of the service providers for cost recovery have to be met through other means," the tweet read.

After reports circulated online that there may be the possibility of UPI transactions carrying a service charge, the finance ministry on Sunday denied the news. The RBI discussion paper issued earlier this month on charges in the payment system suggested that UPI payments might be subject to a tiered charge based on various amount brackets. The RBI discussion paper said, UPI as a fund transfer system is like IMPS and therefore, it could be argued that the charges in UPI need to be similar to charges in IMPS for fund transfer transactions. Currently, there are no charges levied on transactions done through UPI.

Oil & Gas indices rose 2.5 percent and Metal and Power added 1.5 percent each. On the other hand, the Pharma index shed 1 per cent and the Information Technology index was down 0.76 per

The last day of the August Futures & Options series was exactly what an expiry day is supposed to be. After trading higher for the most part of the day, the benchmark indices saw selling pressure in the last hour of trade. At close, Nifty settled around 17,500 and Sensex was down 310.71 points, or 0.53%, at 58,774.72. the Nifty was down 82.50 points, or 0.47%, at 17,522.50. The market opened on a firm note and remained positive for the most part of the session, however, selling in the final hour erased all the intraday gains and closed near the day's low.

"Ahead of the Jackson Hole symposium, investors across the world are eagerly expecting the Fed chair's speech to evaluate the outlook for monetary policy and determine whether the central bank can achieve a soft landing for the economy," said Vinod Nair, Head of Research at Geojit Financial Services.

Asia's richest man Gautam Adani is seeking to take over Indian news broadcaster New Delhi Television, which is widely known as NDTV. It comes as the multi-billionaire moved to take a majority stake in the firm. NDTV says this "was executed without any input from, conversation with, or consent" of the company's founders. Mr Adani's bid for NDTV, which operates TV channels and websites, has drawn attention because he is seen as being close to Prime Minister Narendra Modi.

Adani Group said it planned to buy RRPR Holding - which owns 29.18% of NDTV - for an undisclosed amount. AMNL added that it would also launch an open offer for another 26% of NDTV, which if successful would give it a majority stake in the news outlet.

Overseas investors are turning into net buyers of key emerging markets bonds in Asia for the first time in months, hinting at more significant inflows if the Federal Reserve goes for a more calibrated rate tightening.

In August, global funds poured $1.4 billion into Indonesia bonds in the first net addition in six months, while India has seen them loading up on rupee notes of $680 million, a gain in seven months. Even Thailand saw the first inflow since May.

The inflows suggest foreign funds were betting that the Fed will pivot and become less hawkish amid signs of an economic slowdown. Chair Jerome Powell’s much-anticipated speech on Friday at Jackson Hole to central bankers will help show if those bets were premature.