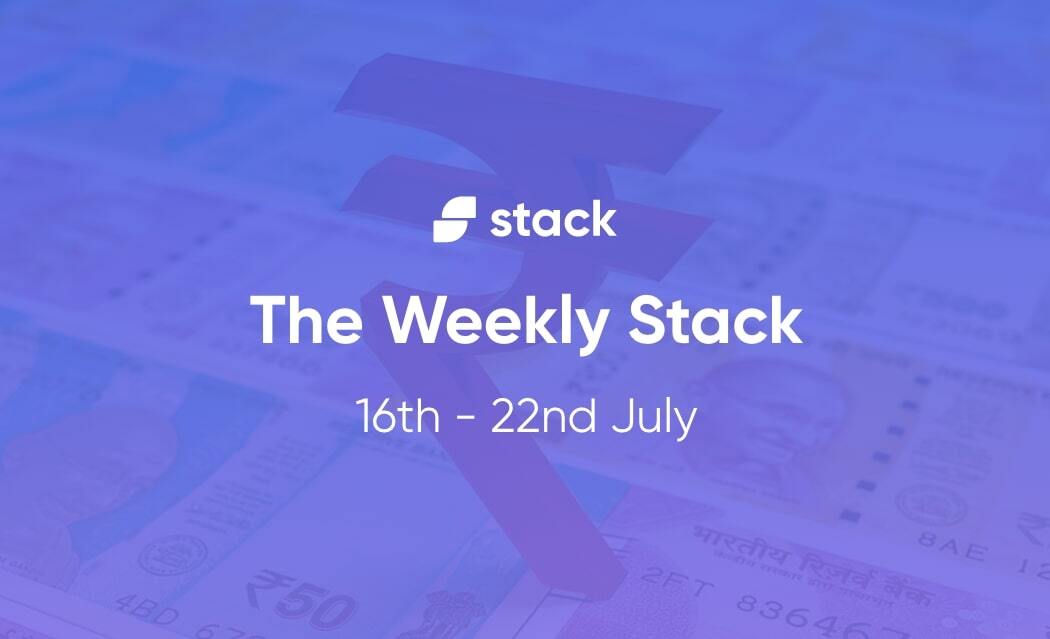 ‌‌‌‌The Sri Lanka Crisis - How Will It End?

Sri Lanka calls for a state of emergency when the President flees the country due to widespread protest. A 30% rise in inflation and lack of essential imports - fuel, cooking gas, and medicine remains to be alongside the protest. Heavy spending on infrastructure while curbing taxes and relying on tourism for revenue, which failed heavily due to the pandemic, got them here. The island nation is grappling with its worst economic downturn since independence in 1948. Equities have shed nearly 40 per cent of their value since January, with the local currency falling by a similar amount. To make ends meet, it had to seek debt of $35 billion from China, India, and Japan. And later, it cut down on its imports of essentials like oil and used the foreign reserves to keep paying the interest on the borrowed money.

Our Opinion: Along with restoring law and order the government needs to propose the IMF for financial relief. The country can pull itself up by raising taxes and cutting public spending. The company needs leaders that can be trusted that steer away from corruption and flawed policies.

Amid the Annual General Meeting (AGM) of the company, shares of ITC today hit a new 52-week peak of ₹299.50 apiece levels. ITC's share price has been in an uptrend and in these five months, it has surged more than 45 per cent. After easing commodity prices, ITC's FMCG business is expected to benefit as it is expected to enable the company to meet its customers' expectations without raising its products' prices.

Our Opinion: Those who have ITC shares in their portfolio are advised to hold the counter for a short-term target of ₹340. However, they must maintain a strict trailing stop loss at ₹265 apiece levels. For those who want to buy the stock now, Singhal suggested that "One can buy ITC shares at current levels and keep on accumulating till ₹275 levels. However, they are also advised to maintain a strict stop loss at ₹265 per share mark. This is our opinion, not to be construed as a recommendation to buy, sell or hold.

Can RBI Save the Rupee Fall?

India's central bank is prepared to sell a sixth of its foreign exchange reserves to defend the rupee against a rapid depreciation after it plumbed record lows in recent weeks. They have shown that they will use reserves at will to prevent volatility in the rupee. The RBI can afford to spend even $100 billion more if required to defend the rupee. The rupee decline is related to the U.S. dollar strength and higher oil prices, but the RBI has also been behind the curve despite inflation staying above the midpoint target for nearly three years now.

Our Opinion: The worse is yet to come. Despite RBI’s willingness to defend the rupee, it is unlikely for foreign investors to rush to India given the global increasing rates and quantitative tightening. It’s best to be prepared for a further fall of the currency.

Loan growth has bounced back as banks, till July 1, have seen strong growth of over 4 per cent compared quarterly. The sector recorded negative growth in the past three fiscal years in the quarter one period. The incremental credit growth in quarter one of the current financial year (FY23) on a sequential basis has been about Rs 4.91 lakh crore. There has been a healthy growth in deposits as well. Deposits grew by 2.4 per cent on a fortnightly basis.

‌‌Our Opinion: As things stand, barring any impact of a global slowdown, Indian credit and deposit growth or the business growth of the banking sector looks robust.