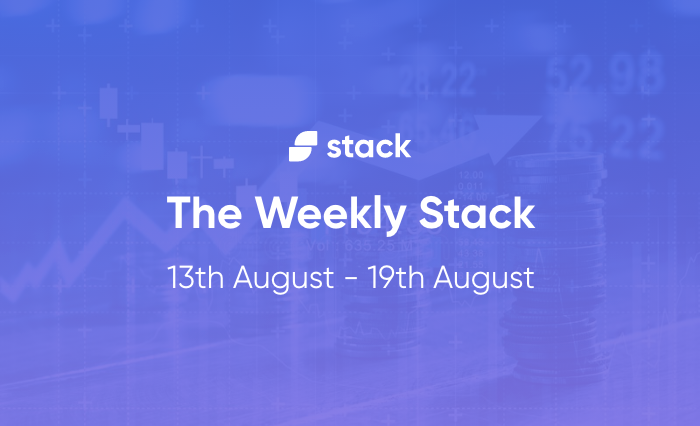 As markets have staged a comeback, businesses now feel confident enough to issue initial public offerings (IPOs). Seven of the 46 businesses that have submitted their draught red herring prospectus to the market regulator SEBI in FY23 to date have done so in the first two weeks of August.

A Business Insider India review of data from SEBI and Angel One revealed that IPOs with a total value of $52,000 crore had already been scheduled for 2022.
The benchmark Nifty 50 index fell 13.5% between January 1 and June 17 in India, where markets crashed on June 17. The markets have since staged a significant recovery, rising nearly 17%.

The market benchmark index has been under pressure in the first half of the year as a result of rising oil prices, interest rates, the war in Russia and Ukraine, concerns about a US recession, and selling by foreign portfolio investors (FPIs). However, there have been encouraging signs in the second half.

Although there are still concerns about inflation and interest rates, FIIs have switched from net sellers to net purchasers of Indian stocks, and oil prices have declined.

In the last two months, the S&P BSE Sensex has clocked gains of over 17%.

Tuesday's media reports that Rakesh Jhunjhunwala's company RARE Enterprises had acquired more than a 10% investment in Singer India through a bulk transaction caused shares of the company to trade in an upper circuit of 20%. The share price increased from its previous close of Rs. 57.65 to Rs. 69.15. However, the final information regarding bulk transactions won't be available until after market hours.

The report claims that Jhunjhunwala's last investment choice was Singer India. At the age of 62, the seasoned investor passed away on Sunday morning. According to sources, Jhunjhunwala passed away around 6:45 am in Mumbai and was pronounced dead at Breach Candy Hospital.

According to financial services company Morgan Stanley, India's worst period of macro instability may be over, and both retail inflation, as determined by the Consumer Price Index (CPI), and the trade imbalance are anticipated to progressively decline.

Upasana Chachra, chief economist for India at Morgan Stanley, stated in a note on Wednesday that global commodity prices remained mainly stable in July, with the exception of oil prices, which kept falling. Chachra added -

"We believe the worst of the macro instability is behind us now, even though inflation moderation and a reduction in India's trade deficit will be modest."

The American multinational claimed that this month saw a stabilisation in the indexes tracking world commodity, food, and metal prices, which were down 9% to 25% from their peak.

Don't forget to check on your investments on the Stack App