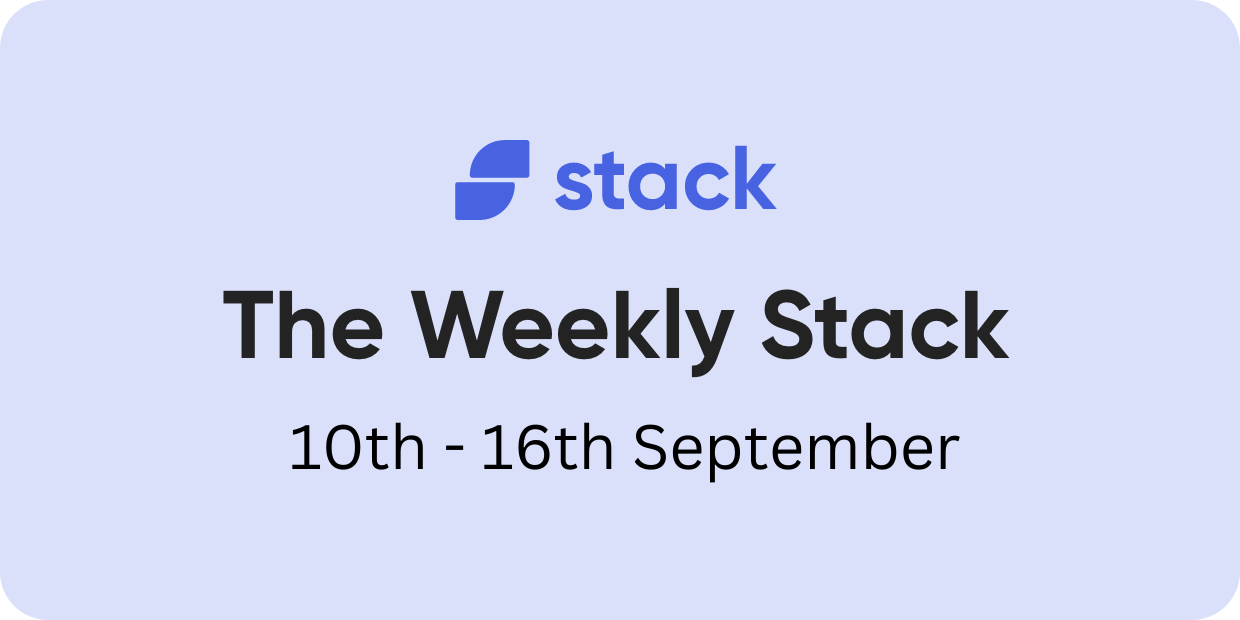 Gautam Adani, the Indian tycoon who has climbed the wealth rankings at breakneck speed this year, surpassed Jeff Bezos to become the world’s second-richest person.

Adani, who started the year as No. 14 on the Bloomberg Billionaires Index, now has a $146.8 billion fortune that lags behind only Elon Musk’s $263.9 billion. Shares of his flagship Adani Enterprises Ltd. surged to a record this week, and some of his group companies have climbed more than 1,000% since 2020.

America’s richest billionaires' net worth plunged on Tuesday as higher-than-expected US inflation data roiled Wall Street. Jeff Bezos’s wealth plunged by $9.8 billion (around ₹80,000 crore) in a day, the most among those tracked by the Bloomberg Billionaires Index.

Meanwhile, world's richest person Elon Musk’s net worth dropped by $8.4 billion (around ₹70,000 crore). The fortunes of Mark Zuckerberg, Larry Page, Sergey Brin and Steve Ballmer all declined by more than $4 billion, while Warren Buffett and Bill Gates lost $3.4 billion and $2.8 billion, respectively, as per the Bloomberg data.

Prime Minister Narendra Modi is set to attend a slew of events during the Shanghai Cooperation Organization (SCO) summit on Friday. He arrived in Uzbekistan’s historic city of Samarkand on Thursday to attend the summit. The prime minister will have meetings with Russian President Vladimir Putin and Iranian counterpart Ebrahim Raisi on the sidelines of the SCO meet.

Enhancing energy and trade ties is going to be the highlight of a bilateral meeting between Prime Minister Narendra Modi and Russian President Vladimir Putin Friday. Both leaders are meeting on the sidelines of the ongoing Shanghai Cooperation Organisation (SCO) Summit in Samarkand, Uzbekistan. Apart from boosting energy ties, India and Russia are expected to finalise a fertiliser deal for a period of three years, people in the know told ThePrint.

The meeting between Modi and Putin comes at a time when the Russia-Ukraine war has exceeded six months and the Group of Seven countries, or the G7, is rigorously working out a price cap mechanism for purchasing Russian oil.

Ethereum's Merge Completed Without a Hitch, GPUs Are Free

In the early hours of today, September 15, 2022, the Ethereum community stood breathless. At 2:43 AM EST, there were over 41,000 people viewing an "Ethereum Mainnet Merge Viewing Party" via YouTube. The reason: a software upgrade to the Ethereum Virtual Machine (EVM), known as The Merge, the second most important event in Ethereum's history barring its creation. After the first validator node was successfully brought online (with more following suit), Ethereum's Proof-of-Work (PoW) ceased, replaced with Proof-of-Stake (PoS). Gamers and GPUs rejoice!

The Ethereum Merge has been a long time coming ever since its proposal (in December 2020) as a possible upgrade to Ethereum. The Merge's main feature is to enable Ethereum to transition from the energy-intensive PoW method to the far less demanding PoS. In PoW, validators/miners employed the best graphics cards and perhaps a few ASICs to crunch the cryptocurrency's Dagger-Hashimoto algorithm, securing the blockchain in the process and ensuring transactions are processed correctly.

BYJU'S﻿, run by Think & Learn Pvt. Ltd., reported nearly unchanged revenue growth for financial year 2020-21, saying it had to defer recognising significant business growth, but expects to be cash-flow positive by the end of the financial year.

The edtech company, India’s most valuable startup, also said it would have to push its IPO by 9-12 months because of macroeconomic factors. Last valued at $22 billion, Byju’s was planning a public share listing in the US by getting acquired by a blank-cheque company, or the Special Purpose Acquisition Company (SPAC) route.

“While the revenue got deferred, the cost wasn’t. That was the reason the loss increased from Rs 300 crore to Rs 4,500 crore at a consolidated level (in FY22),” said Byju Raveendran, Co-founder and CEO. He added that while the company’s loss this year had reduced, cash burn from White Hat Jr, which the company acquired two years ago, continued to cause concern.