Small finance banks and their limitations 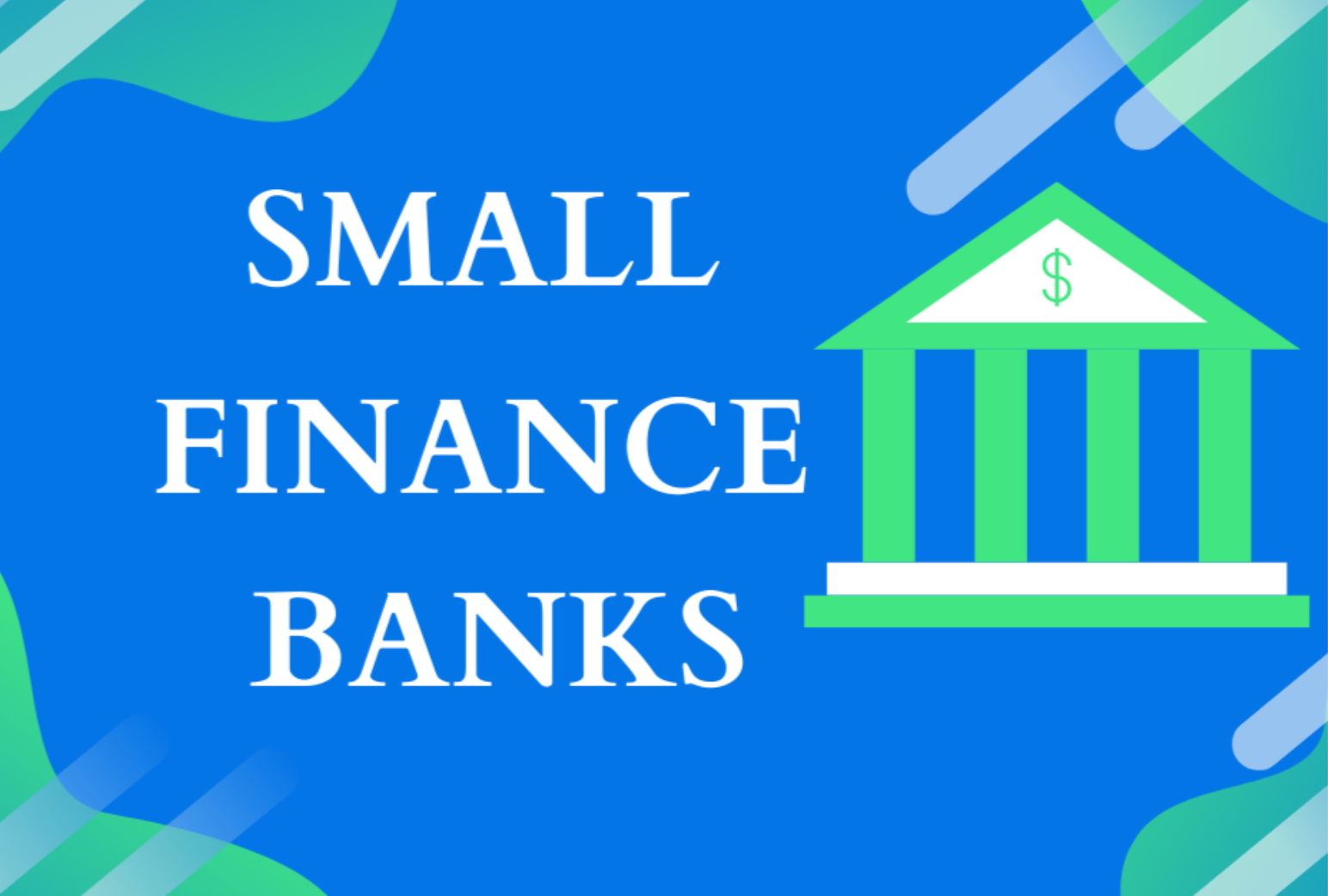 What are small finance banks?

Small finance banks are financial institutions that cater to provide financial and banking services to segments of the society that get neglected by conventional banking systems, these include small businesses, MSMEs, unorganized workers, agricultural farmers, micro-small entities, and marginal laborers.

Small finance banks hope to achieve financial inclusion by bringing otherwise left out individuals and unserved sections of the society, back into the economy and providing services such as high-yield savings accounts, lines of credit for their businesses, and personal loans. They also offer FDs at higher and more competitive rates than other banks to the general public and senior citizens, which makes them a popular choice for long-term savings.

Currently there are 12 operational small finance banks in the country, all of whom fall under the regulatory eye of the RBI, and have to adhere to strict compliances to meet special regulations crafted specifically for the small finance banking sector under the provisions of the Banking Regulation Act, 1949  and other related statutes.

The main difference between small finance and commercial banks is that the target customers for small finance banks isn't restricted to the urban elite. Any Non-banking finance company, micro-finance institution or local area bank can qualify to become a SFB, given that they operate in an underserved rural region and comply with the other criteria set out by the RBI.

Capital Finance was the first established SFB in the country in 2016, and had operated as a successful local area bank before.

While private sector banks- both commercial and small finance, are heavily regulated, SFBs are especially privy to chit-fund scams, given the lack of security infrastructurethat may not keep pace with the rapid growth spurt and success of these institutions.

Recently, when Ujjivan SFB submitted documents to get the nod for their public listing, RBI flagged out major concerns over their lack of fraud management security systems.Loans, of which 75% need to be offered to underserved clients, and which need to be credited by external third party agencies, where also wrongly rated and categorised.

Ujjivan SFB was also the centre of controversy in Nov 2021, when scammers impersonated and foreged documents claiming to belong from the bank, guaranteeing loans from the institution on the condition of pre-payment. In lieu of this, the fraud detection and management systems become critical in combating chit-fund and related scams.

Similarly, SFBs have also gotten into troubled waters over the condition of adopting technology. The RBI states that SFBs are to herald financial inclusion through the use of technology. However Ujjivan, in the same documents was found guilty of lacking instruments that help banks tag bulk deposits, the concentration of capital from the top 20 depositors, lack of systems to tag priority advances.

Due to no restrictions on the rapid growth of branches of SFBs, there also often arise discrepancies in products and services being offered between different centres. This can include differing interest rates, lack of KYC protocols, absence of regulatory departments, etc. When Equitas SFB hoped to list, they were instead slapped with a pay freeze for CEO PN Vasudevan and a restriction from opening new branches, for disobeying RBI’s conforms.

Since commercial banks are unilateral they often exercise more rigid uniformity than SFBs do.

Despite these shortcomings SFBs seem to be flourishing, with many haven gone public and growing their reach pan-India.