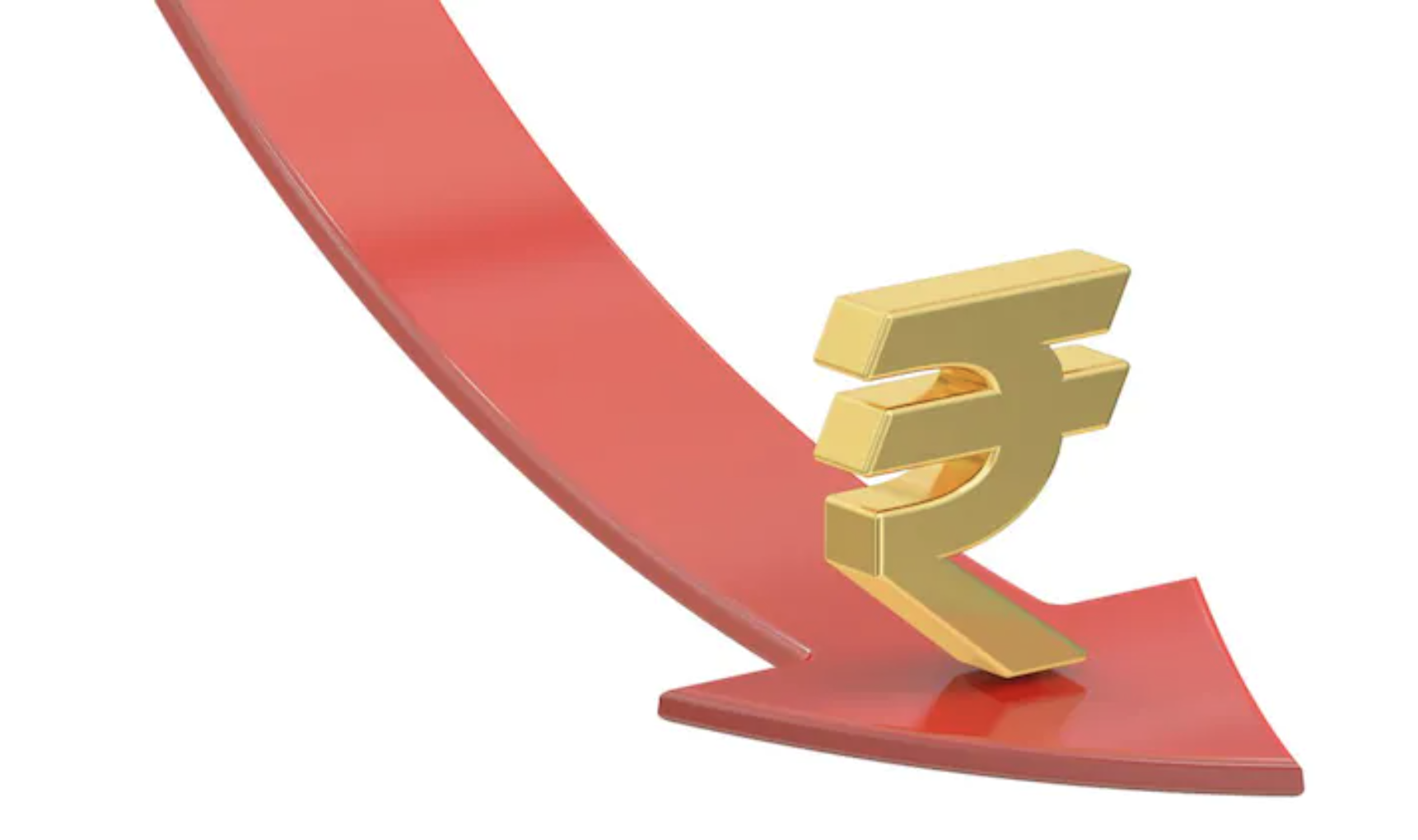 Perhaps it's time to update the popular children’s rhyme, given the national currency’s downward spiral in recent months.

The Rupee stands at its all-time low at approx 77.41 to the Dollar, clocking in a 3.5% downfall so far. To examine how this impacts us as investors and consumers alike, let's first see how we got in such a position in the first place.

You may be inclined to believe that the Government or RBI would have a direct say in the evaluation of the Rupee, and hence could possibly find ways to combat it. But the truth of the matter is that the Rupee or any other currency, and its inherent value, lie in the currency or money market.

Simply put, is the Rupee in demand, are foreign and domestic investors interested in it, and what is its value as an asset.

India imports nearly 70% of its crude oil demand from other countries. Given this fact, The Russia-Ukraine conflict has had a huge bearing in limiting crude oil supply globally.

Not only is India importing oil at a hiked-up price, but this has also created a major impact on industries that directly rely on the liquid, and slowed down their development proportionally.

Since many emerging industries in the country have been impacted, and due to other restrictions caused by rising Omicron cases and such, foreign investors have been steadily pulling out from the country’s markets since Jan 2022. This causes the demand for Rupee to fall in currency markets and also rocks the balance of the domestic equity markets, due to such a large-scale exodus.

In an effort to battle rising inflation and labor rates, exporting and lending countries such USA and UK increased their repo rates.

This means that importing from these countries will now attract a higher interest rate, and to keep up our trade deficit might also bloat. The anticipation of this increase has also led to the direct depreciation of the Rupee.

How does this impact us as investors?

As mentioned earlier, FPIs dropping causes large volatilities in the equity and related securities market. In the short term, investors can brace for huge drops as witnessed last week where Nifty closed at a 2.5% downtrend.

While some experts remain optimistic with the influx of large IPOs such as LIC and Boat on the horizon to replenish the system, others advise caution. It seems to be a good time to fortify portfolios through safe-haven assets.

How does the falling Rupee impact us as consumers?

Directly speaking, many commodities, especially imports will become much more expensive. Businesses and industries that rely on foreign imports for oil and spare parts such as the automobile industry will also be impacted hugely.

Similarly, foreign gadgets and phones that are generally imported can also see a price hike.

To curb rising inflation rates, the RBI has increased its repo rate by 40 basis points, which means that interest rates on loans and EMIs will also get more expensive. This can slow down emerging MSMEs and businesses significantly as well as have a direct impact on consumers.

Since the rupee is faring lower than the dollar, students looking to study abroad and people traveling internationally, in general, will be impacted by a more expensive cost of living.

However, ex-pats sending money home can use this to their advantage, as well as businesses that rely on exports.