Can Pay-Later cards poke a hole in your wallet? 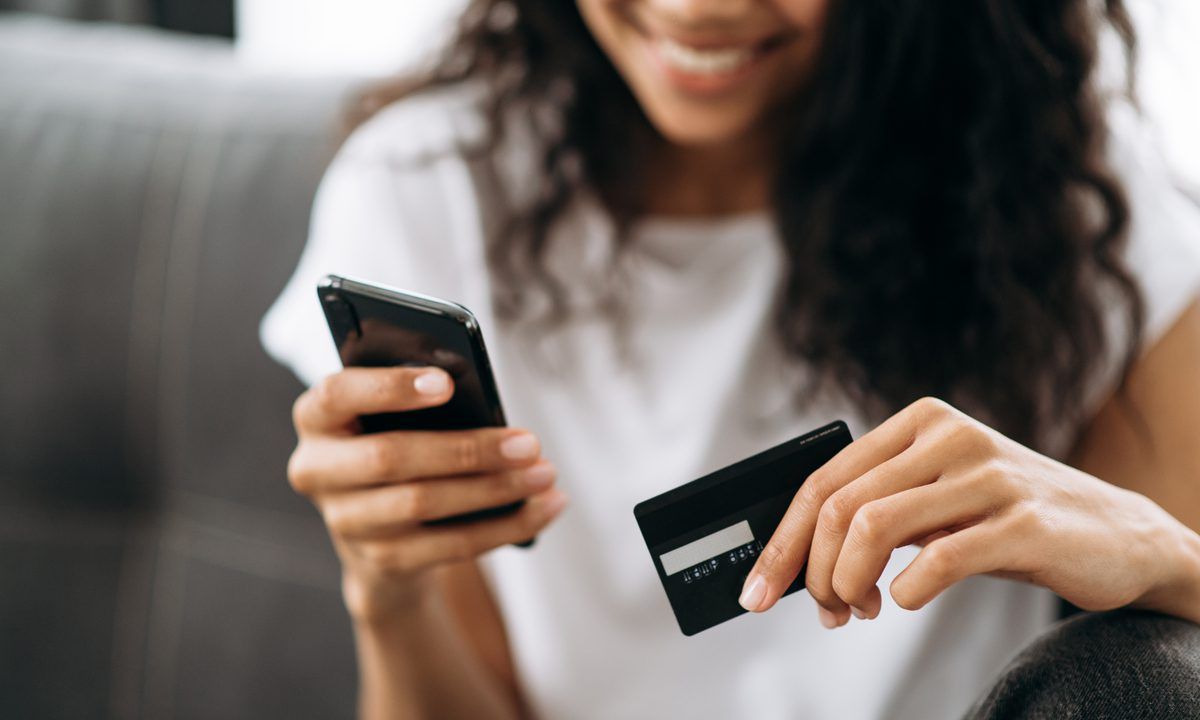 You can get a personal loan for almost anything now. From gadgets to clothing to major expenses like education and car loans. But just because being approved for a loan has become so accessible - is it smart to use it as a habit?

With the rise of ‘Pay later schemes’ and ‘Pay Later’ cards that are being swiped like credit cards in stores, we’re noticing a greater demand for personal loans causing the ticket size for a personal loan to shrink drastically.

According to a study in the fourth edition of BankBazaar Moneymood 2022 the average ticket size for personal loans reduced for the fourth consecutive year from Rs1.92 lakh in 2020 to Rs1.86 lakh this year. Add to the fact that it only takes a few taps on your phone and less than 10-minutes to get the money in your bank.

Pay-Later cards are a convenient option for making payments while ensuring attractive cashback and other rewards. On the other hand, credit cards come with various rules and regulations, including high penal interest. Due to this, it’s important to choose the right credit card for you. Pay Later Cards with no interest rates are quite attractive to millennials and Gen-Z spenders.

One of the main reasons to opt for a ‘Pay Later’ card is if you’re not eligible for a credit card for some reason.

A recent newspaper report about suicide by a Bangalore-based man, Nanda Kumar, stated that he had availed loans from at least 40 instant loan mobile apps and his inability to repay led to recovery agents coming after him. After being harassed by them, Kumar decided to take a drastic step and ended his life.

This is the tragic end to the common story of bad debt, that can be caused by the use of Pay-Later cards frivolously. Relying on these cards in case of an emergency may not be a good idea too unless you have no other option. It’s more suitable to be prepared for emergencies with an emergency fund.

It’s important that your emergency fund is stored in a portfolio that is beating inflation values. Stack curates such portfolios with returns of up to 17% and with no lock-in period. So your funds can be liquidated easily when required.

When should you opt for a Personal Loan?

There are a few numerics to remember when deciding to go for any kind of personal loan. Here are a few simple ways you can decide this -