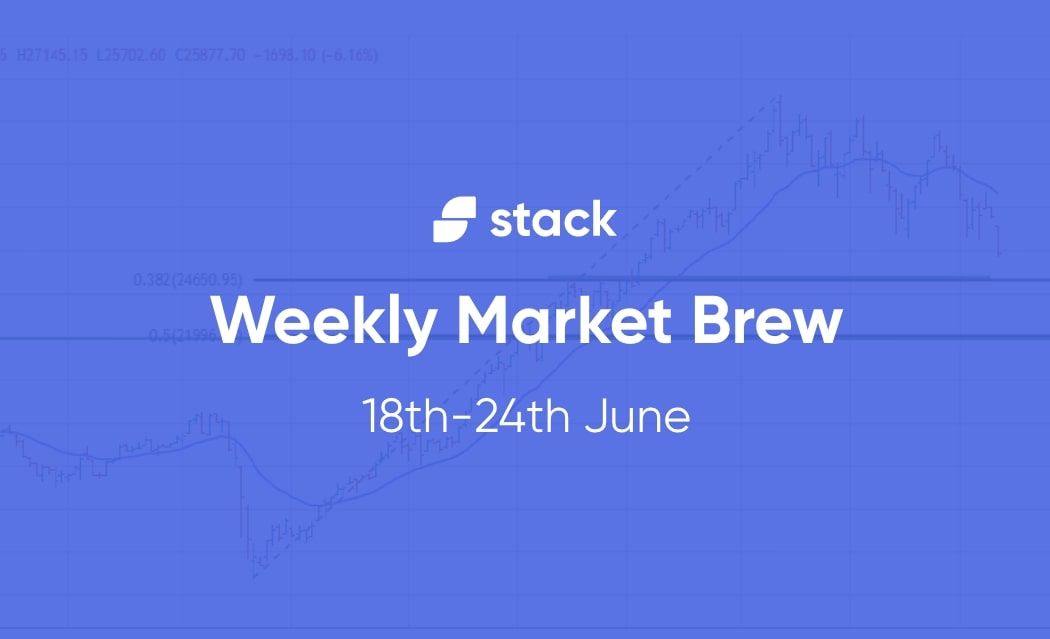 The Reserve Bank of (RBI) India has lifted restrictions on Mastercard, allowing it to add new customers after “satisfactory compliance” with local data-storage rules.

According to industry sources, it took a long for the banking regulator to give the clearance as deleting every mirror record and taking clearance certificates of data deletion of records of Indians on international servers takes time. “It’s great news for the Indian digital ecosystem that Mastercard is now back in the card issuance game. We also await a similar go-ahead from RBI for American Express, which is a major player in travel, leisure, and corporate credit business,” Vishwas Patel, executive director, Infibeam Avenues Ltd and chairman of Payments Council of India.

Our Opinion: Cash still accounts for 72% of total consumer spending in India. To increase credit and reduce cash, India needs all the four networks to fire and provide greater choice and ease to Indian consumers to avail credit.

The index has entered the bear market territory with a correction of more than 20%. The nature of the market is that mid-and small-cap indices decline more than large-cap stocks and they are also the last ones to recover. The Nifty Midcap 100 index has corrected from its high of 33,243 levels, and its next support is at 24,700 levels.

Our Opinion: The 20-period monthly average is at 26,340, which remains a crucial level that should be held by the index by the end of the month for it to reverse.

3. The RBI has said that non-banks can’t load credit lines on prepaid instruments such as wallets or fintech “credit cards”.

The central bank is challenging the existing modus-operandi of several fintech wherein they are offering credit lines similar to a credit card or a loan to end customers. Technically, these are prepaid cards, or wallets topped up by the fintech’s partnering NBFC (non-banking finance company). According to RBI’s prepaid-payment instrument rules, such an operation is not permitted and only banks can load such credit lines. This means that those credit lines must be loaded from debit cards or credit card, as customers used to top up their mobile wallets earlier. A credit line becomes a loan only when a customer draws from it, similar to an overdraft facility that banks provide for current account-holding business accounts.

Our Opinion: With multiple fintech offering several “innovative” credit products such as “credit cards”, BNPL (buy now pay later), and “post-paid” loans to customers through partnerships with NBFCs with minimal credit risk assessments, it was only a matter of time before the RBI stepped in.

4. Dogecoin linked with terrorism and other illicit activities

A report by blockchain analysis firm Elliptic has linked Dogecoin with terrorism, child sex abuse material, far-right extremism, and several other illicit activities.While Dogecoin started as a joke, it has gained serious traction over the last few years, even figuring among the top ten cryptocurrencies by market capitalization. One of the key observations made in the report is the rising use of Dogecoin in terror financing. It quoted a July 2021 seizure order released by the National Bureau for Counter Terror Financing of Israel (NBCTF), which listed 84 crypto wallet addresses controlled by the Hamas. The wallets using Dogecoin received a total of $40,235 in funding. In a more disturbing revelation, Elliptic also found that Child Sexual Abuse Material (CSAM) was also being funded using Dogecoin payments, but mainly over the darknet. Presently Dogecoin only covers $3,000 out of the total financing received by CSAM, and Bitcoin remains the dominant mode of payment here.

Our Opinion: The burgeoning use of cryptocurrencies in financing unauthorized activities is quite alarming. While regulators strive to nip it in the bud with stringent laws, criminals continue exploiting the lesser monitored methods available.