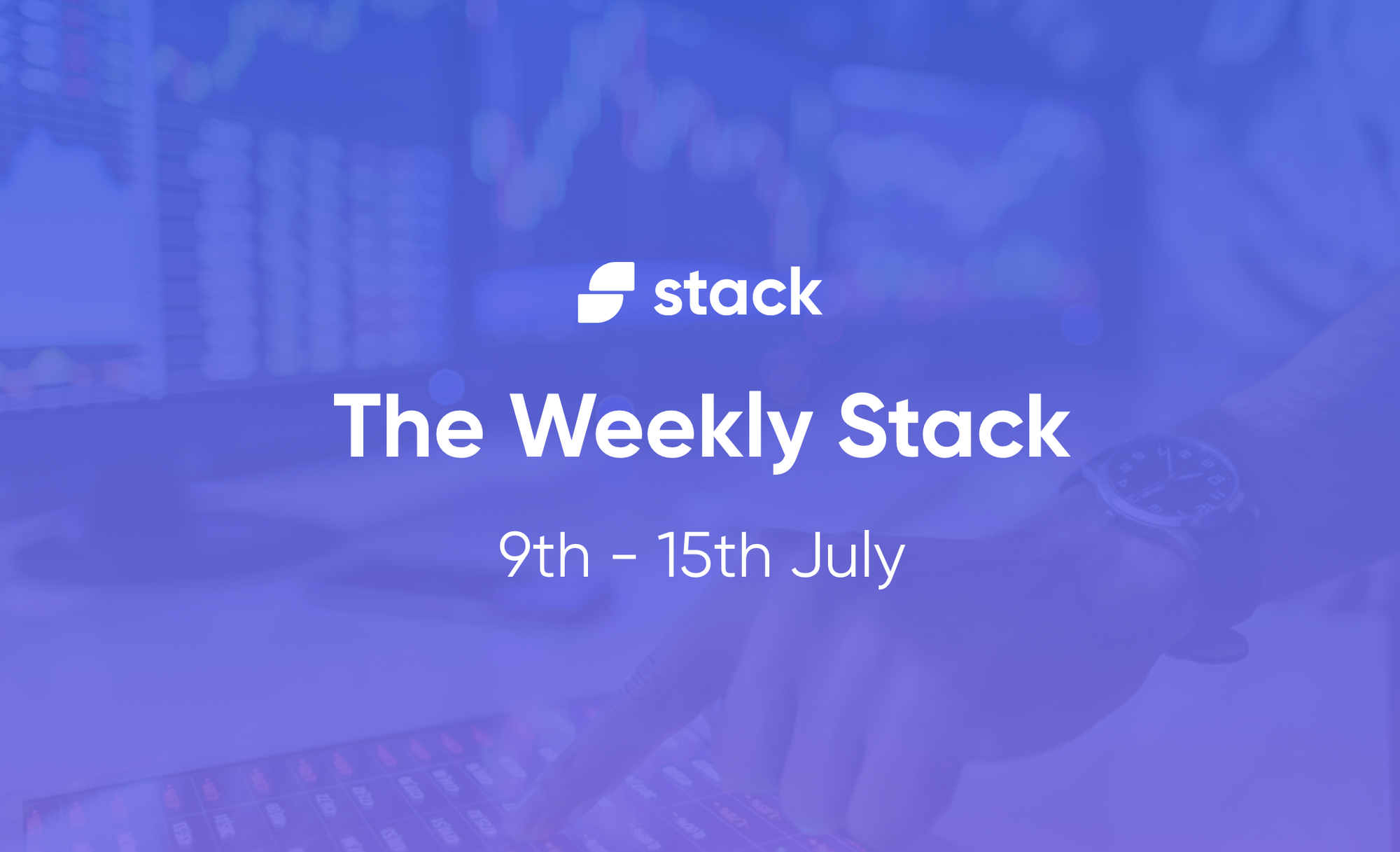 1. Twitter shares tank as Elon Musk walks away from acquisition deal claiming that Twitter misrepresented user data, saying the number of spam bots on the platform is much higher than the company has disclosed.

Twitter aims to sue Elon Musk for not complying with the deal, in response to which Musk has comically expressed that due to the lawsuit they would eventually have to represent the actual number of spam bots on the platform in court. Twitter has denied Musk’s claims, saying bots are less than 5% of the total users. The debacle has made the shares fall 11% lower at $32.65, erasing about $3.2 billion in market value.

Our Opinion: Based on Twitter's response and the fact that they've hired merger-law heavyweight Wachtell, Lipton, Rosen & Katz and aim to file suit early this week, the outcome of the lawsuit is 50/50. Musk has only paid 1 billion dollars and the company is unwilling to accept that at this point. This may be a way for Musk to try to get, what he suggests to be, the actual data for bots on the platform during the court hearings before he continues the deal.

Indian investors are busy loading up on their other favourite US stocks. A leading US stock investment platform - Vested Finance, saw its trading volumes grow by 22 per cent in the June quarter. Viram Shah, CEO and Co-Founder of the platform, said amid the massive sell-off in tech stocks, investors are buying into the dip.

Our opinion: Due to the current economic situation worldwide, it may not be the safest decision to buy into the dip, without any capital to fall back on.

3. Inside Celsius: Reckless pursuit of high returns put the company in a poor position to ride out this year’s market turbulence

In January 2021, the founder of the coin CEL Danie Leon was riding high with the price of the coin only to find themselves 18 months later at a price point of less than a dollar. In mid-June, facing mounting withdrawal requests, it froze its customers’ funds, trapping the deposits of hundreds of thousands of investors who had entrusted their savings to the lender.

Our opinion: Due to the intense volatility of cryptocurrencies, it is not advisable to consider them in the beginning. Crypto markets may offer new ways for entrepreneurs to raise capital & for investors to trade, but they are not a safe way to grow your money.

4. Life Insurance Corp. of India (LIC) has suffered a ₹40,000 crore hit on its valuation due to the extended fall in equity markets and rising interest rates affecting yields from its debt investment

The equity market fall has impacted the valuation of equity investment holdings by LIC. The rising interest rate has impacted the value of bonds, government securities and other fixed income papers. These have been factored in while calculating the latest Indian embedded value of LIC. For every 10% fall in the equity market, LIC’s embedded value decreases by 6.5%. At the end of March, the EV of LIC has been determined to be ₹5.41 trillion as compared to ₹5.39 trillion as on 30 September 2021.

Our Opinion: The rate of future growth of insurance companies can only be assessed via EV. The increased EV at the end of March will give a forward-looking view to the market as it will also include the number of new customers.