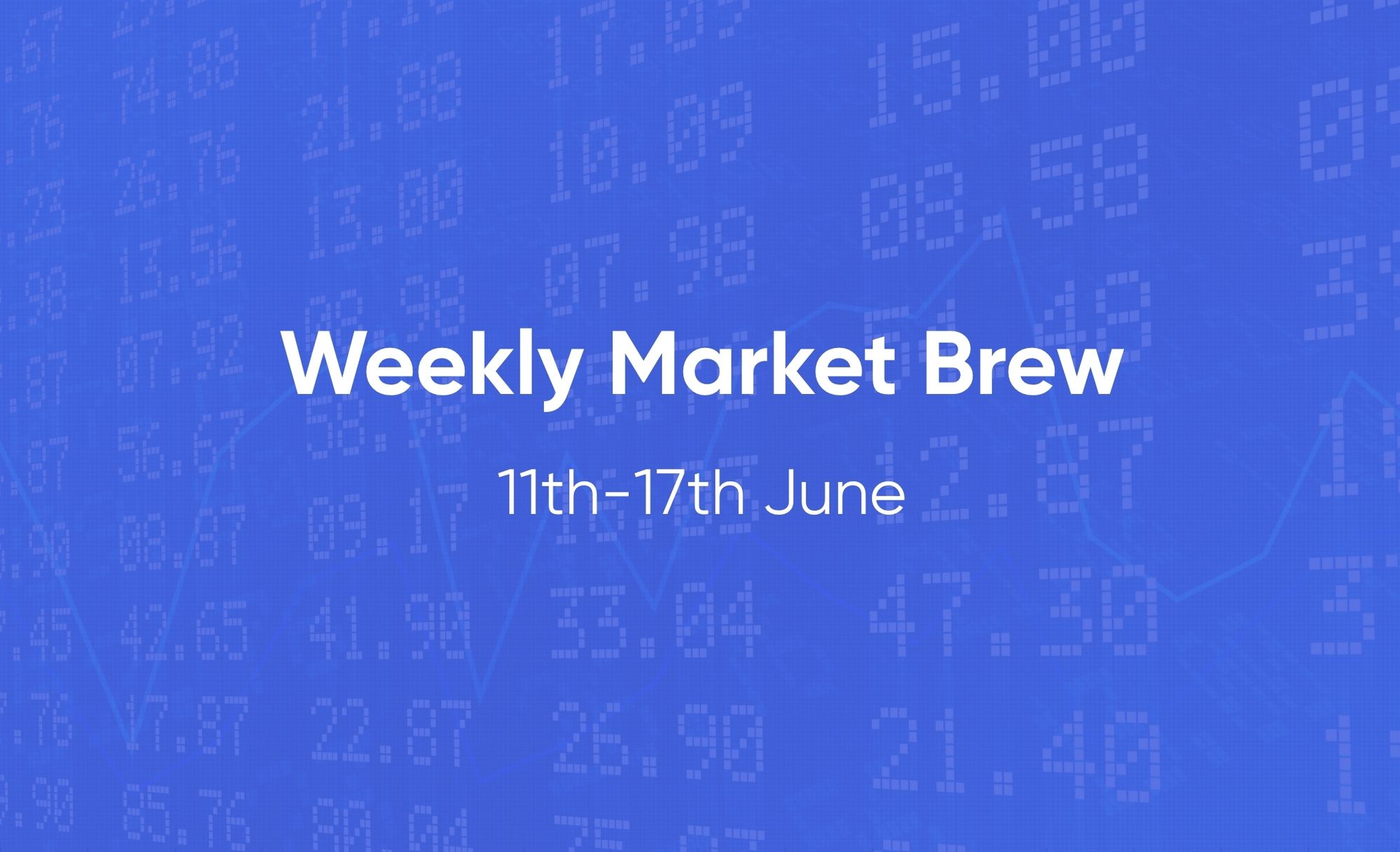 1. The Indian rupee has depreciated nearly 7% so far this calendar year.

The rupee has been depreciating against the US dollar for quite some time, and now it appears that the currency pair is consolidating. India has been witnessing strong foreign outflows as a result. Foreign institutional investors have sold shares worth INR3,41,260 crore since October 2021.

Our Opinion: While most economists expect the rupee to continue to depreciate towards INR81 levels, the data suggests that any further depreciation in the rupee is limited. With current policy hikes and further intervention, the rupee is unlikely to depreciate further.

2. LIC stock shed nearly 30% of its issue price in less than a month.

Shares of India’s largest insurer have declined for 10 straight sessions to close at INR668.20, shedding 29.6% of its issue price of INR949. The selling accentuated on Monday, as the lock-in period for anchor investors ended. Coupled with the weak overall market sentiment, the stock shed nearly 6%.

Our Opinion: Investors had been looking forward to the LIC IPO after the disappointing performance of the IPOs of New Age companies such as Paytm and Zomato. The rapid stock-price erosion has dented investor confidence in public-sector stocks at large.

The US Federal Reserve raised interest rates by 75 basis points which is the biggest hike in 28 years, to stem a surge in inflation, and flagged a slowing economy. There could be a recession looming in the US following the Federal Reserve’s biggest increase in interest rates since 1994 and signs of weaker consumer spending.

Our Opinion: A hike in rates in the US will make countries such as India less attractive for the currency carry trade. It also signals a lower impetus to growth in the US, with global knock-on impacts. And higher returns in US debt markets could trigger churn in emerging market equities.

4. Oil recovers from the steep drop but remains below $120 per barrel as Fed hikes interest rates

Crude oil prices slipped more than 2 percent overnight after the Federal Reserve raised the interest rate by three-quarters of a percentage point, the biggest hike since 1994.The International Energy Agency (IEA) issued a warning saying that the subdued consumption globally seems to be catching up and the global inventories are building up.

Our Opinion: US crude production, which has been largely stagnant over the last few months, edged up 100,000 barrels per day last week to 12 million bpd, its highest level since April 2020, data from the Energy Information Administration showed. So supplies are getting better but demand is not catching up which seems to be weighing on the prices.